Hurun Research Institute has been tracking Chinese unicorns since 2017 and global unicorns since 2019. This year marks the third time that Hurun Research Institute has released its list of global unicorns. The list of this year listed the global unlisted companies that were established after 2000 and valued at more than 1 billion U.S. dollars. There are a total of 1,058 unicorn companies in 221 cities of 42 countries worldwide, of which 301 are from China, ranking the second in the world. Among the 673 new unicorns on the list, 347 are in the United States, and 146 are in China.

Hurun Report Chairman and Chief Researcher Rupert Hoogewerf said: "The Global Unicorn List seeks to identify the world's most successful start-ups. These companies are leading a new generation of disruptive technologies and attracting the best young talents in the world."

Being a unicorn is the best recognition for a startup. This ranking means that the growth and development of Keenon Robotics have been recognized worldwide.

With its profound knowledge and technical advantages in the commercial service robot industry, Keenon Robotics has received strategic investments from various leading investment institutions. In 2021, Keenon Robotics completed a $200 million Series D funding. With the help of this round of funding, Keenon Robotics has expanded its advantages in R&D and the supply chain, improved its overall sales and service capabilities, accelerated the layout of multiple application scenarios, and further promoted the large-scale use and popularization of commercial service robots around the world. 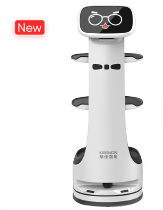 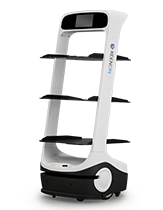 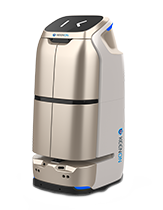 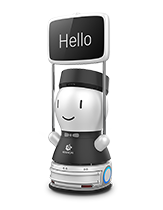 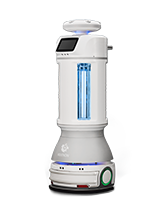 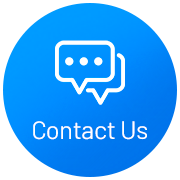